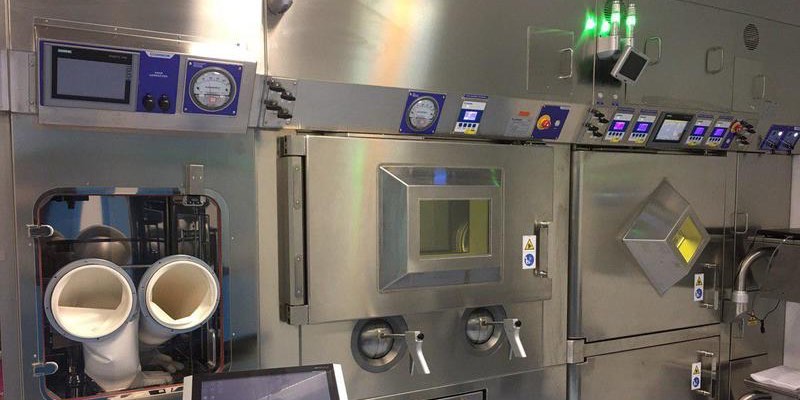 Alliance Medical Limited is pleased to announce the expansion of its UK radiopharmacy division, (Alliance Medical Radiopharmacy) with the opening of its latest fully licenced production unit in Dinnington, South Yorkshire. The site, which was originally opened in 2005 by IBA Molecular UK and subsequently ceased operation in 2010, was acquired by AML in 2013 with a view to recommissioning it initially for the manufacture of PET radioisotopes to support a national increase in demand for molecular imaging. 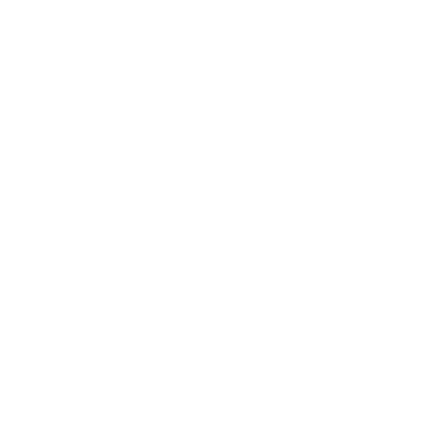